The importance of this place 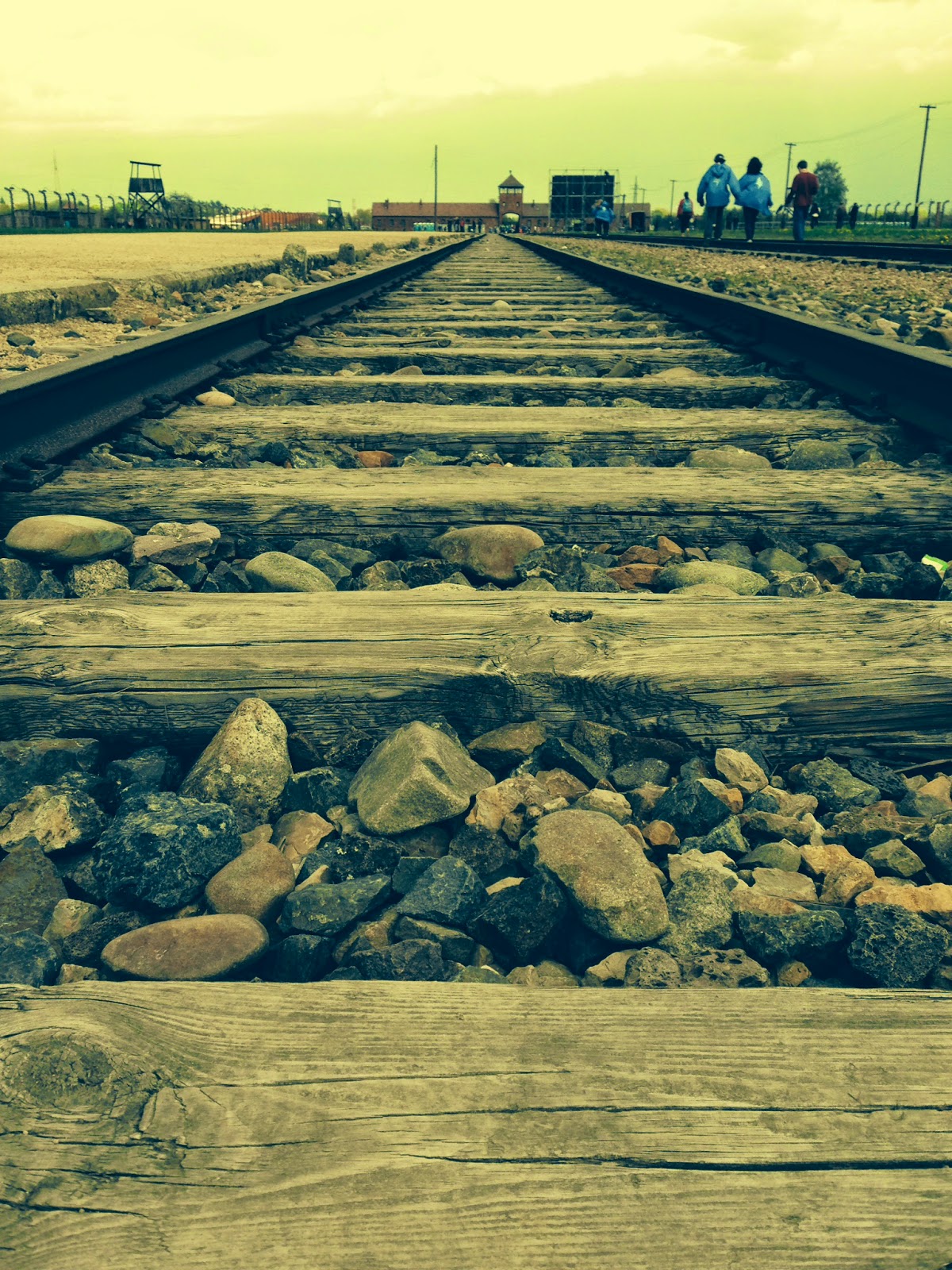 Today we will stand in the spot where 1.5 million Jews were marched to their executions.

We'll deliver a message to 13,000 people including 10,000 teenagers... to capture the moment, to stake a stand for their part in creating a world which can't allow atrocity like this place's history to ever exist again.  We'll bring a process that allows that moment of awakening for them to last, and inspire future moments, choices as we bring their statement back to them to shape their thinking in 2 wks, 6 months, a year, 2 years, etc.

I stood last night with the Sam Ron, the 90 year old Holocaust survivor who was like my uncle growing up, who taught me the meaning of the word survivor my whole life in the way he's lived his, who always said that it's not about revenge but about creating something else. I was able to look him in the eye last night to tell him with authenticity that we're carrying on his torch, with passion, honor and energy. This new generation will create something different.

I stood on these tracks yesterday and cried again, where the urge to do something hit me in the first place three years ago as I walked them with some very special teens, including P6M's cofounder, the grandchild of four survivors.
Today 13,000 people will gather here, and we'll help them capture the moment into commitment to what's possible.