On a train full of other Jews for three hours in Poland.
Later today we’ll be at Birkenau.
This is a beautiful day, we’re in a nice compartment on a nice train, and we’re having a great conversation with lovely people we just met today from Israel.
And yet it’s hard to shake the images that keep coming into my head as I watch this country whizzing by through the window and listen to conversations happening around me in languages I don’t speak mixed with the unmistakable sound of the train tracks under us.
1.5 million Jews were brought from their home towns and countries directly to their death on trains straight into Birkenau. Trains in this country were used as the perfectly efficient way to move people quickly, disorientingly, en mass to their deaths.


I am grateful to be on this train today, not then, going to bring and commit to more life and a world which will not allow the hatred which perpetrated those deaths. 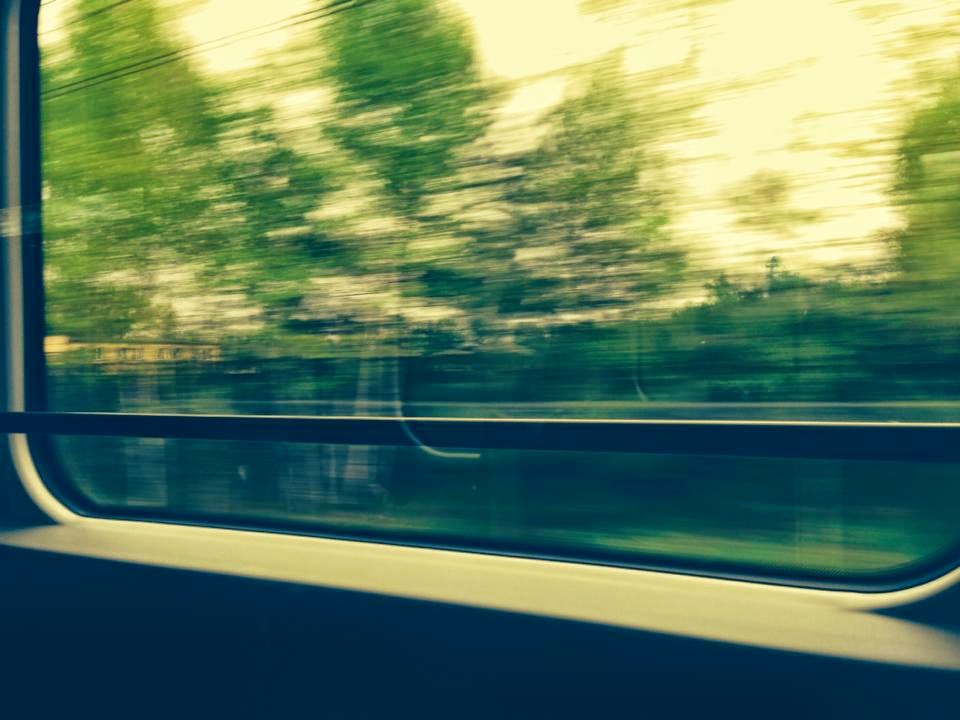